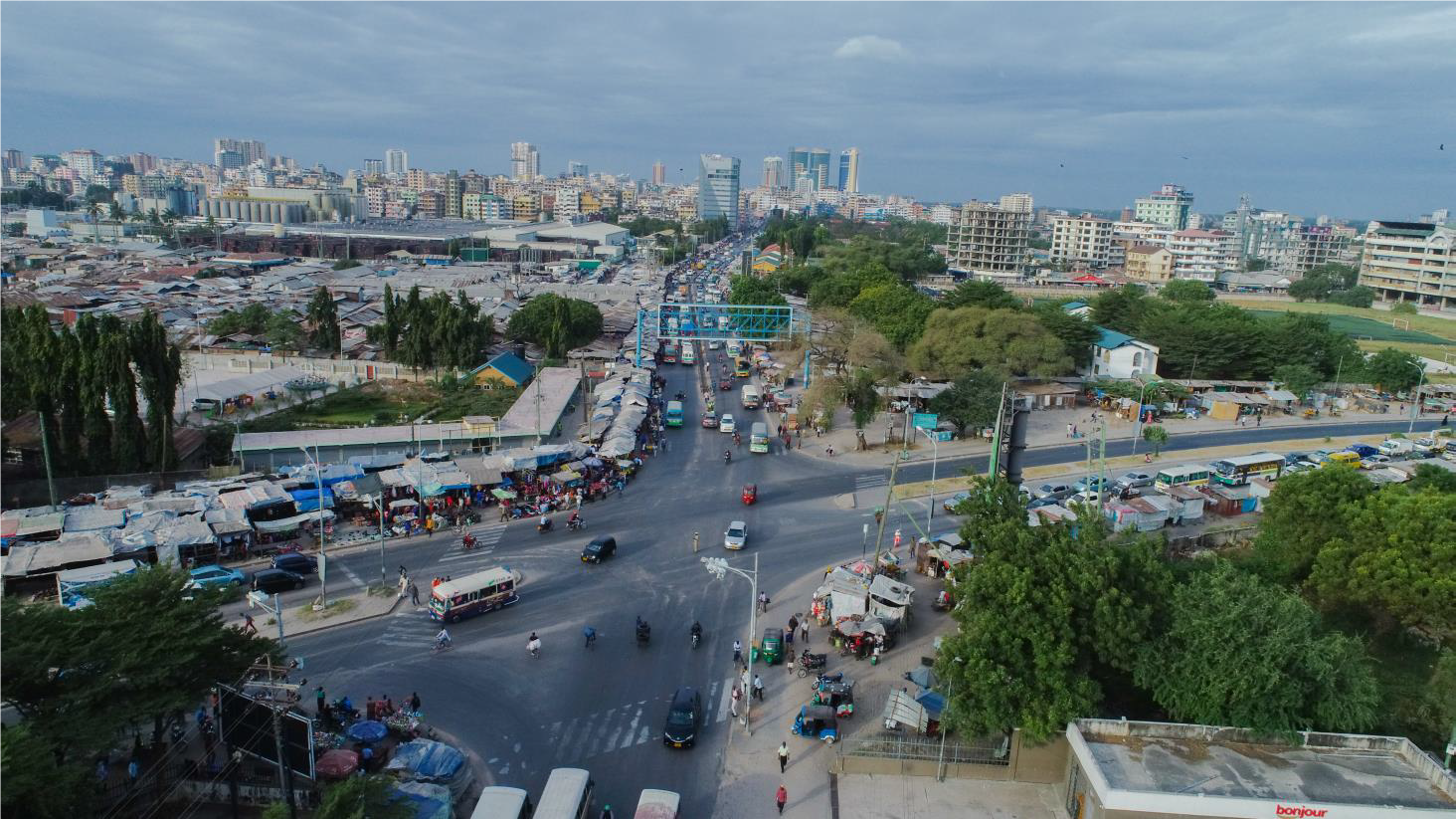 The Government of the United Republic of Tanzania has received financing from the World Bank toward the cost of the Dar es Salaam Urban Transport Improvement Project (DUTP) and intends to apply a portion of the proceeds for construction of Dar es Salaam Bus Rapid Transit (BRT) Infrastructure – Phase 3: Lot 1: Roadworks (23.33Km).

TANROADS has invited bids for construction of BRT Phase 3 road infrastructure (Lot 1: Roadworks). Due to the current situation of COVID-19 pandemic, some prospective bidders will not be able to travel to Tanzania for site visit and attend the respective pre-bid meeting that is concerned with project area. In order to assist such bidders to ‘see’ the site, the idea of video streaming through the TANROADS website has been prepared so that competitive bids can be prepared for the Project in context.